Has there been any research showing that when an alternate reward is provided it is effective in helping to break the drive for the original reward/desire ?

Someone taking my Why is Change so Hard? course, had a question.  That question - is kind of geeky - and involves understanding rewards, alternate rewards and so forth. That's why I'm posting it here. 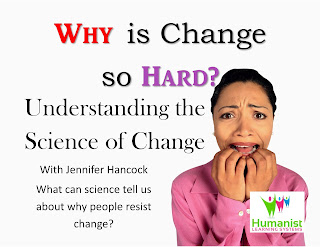 An example would be - if you had a rat that pressed a lever to get a treat.  If you simply make the lever not work - the rat will escalate and blow out.  If you give them an alternate way to get a treat, they will experience less stress and it will make the transition more smooth.

Another example - if you have a cat that is scratching furniture - unless you give them a scratching post - you aren't going to eliminate the scratching behavior - because it's something that they NEED to do. So - you reward them positively for scratching in the appropriate place.

With humans - it works the same.  Positively reward the alternate behavior, and remove the reward for the unwanted behavior.

Here is a link to google scholar on rewarding alternate behavior.  The 2nd citation is about rats. LOL https://scholar.google.com/scholar?hl=en&as_sdt=0,10&qsp=2&q=reinforcement+of+alternative+behavior&qst=br

Take the course - or get the book and learn more