Reducing inequality through shopping - it may be that simple. 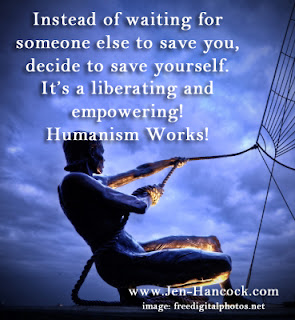 Here is the article - https://www.yesmagazine.org/issues/solidarity/shop-here-not-there-science-says-reducing-inequality-is-almost-that-simple-20171120

And here is the research study - Crowdsourcing the Robin Hood effect in cities
https://arxiv.org/abs/1604.08394

To summarize the research - which was done in France and Spain  - by crossing neighborhood boundaries - and intentionally shopping in poorer neighborhoods - you transfer some of the wealth from the wealthy neighborhoods into the poorer ones.  The other thing you do - is you reduce ghettoization by increasing cross boundary movement of peoples, products and ideas.

I live in a very segregated area in the south. It was segregated intentionally. White supremacists used the law to dictate where people could live, what sort of businesses they could run where and more. And when that didn't work  - they used violence to enforce segregation. While the overt violence is no longer a thing, the continued impact of housing segregation and transportation segregation (no - the buses do not go into those neighborhoods), and food segregation and shopping segregation is still with us.

A friend just moved here from California and was shocked at how long it took her to find a Mexican restaurant. They are everywhere in California. But here - you have to go to a migrant farmworker area to get real Mexican food. Where she came from - was not segregated! Where she lives now - is.

I love this idea of crowdsourcing the Robin Hood effect. As individuals - we can divert some of our shopping and food purchases - to poorer neighborhoods and spread the wealth around better. The bonus for us - is we get to eat better food and have more diversity in shopping and everything available to us.

The benefit to the community - is less ghettoization, and less poverty.

So - why don't people do this more? Fear. Plain and simple. Rich people are scared of poor communities because they think there is more crime there. And sometimes there is more crime. But the more we cross boundaries and shop in places - the less scary those places are.

If we want more diverse, more integrated communities - we need to be leaders and cross those boundaries.