Robin Williams’s death has upset pretty much everyone. He was well loved. But it does give us an opportunity to discuss suicide and whether it is a choice or not. 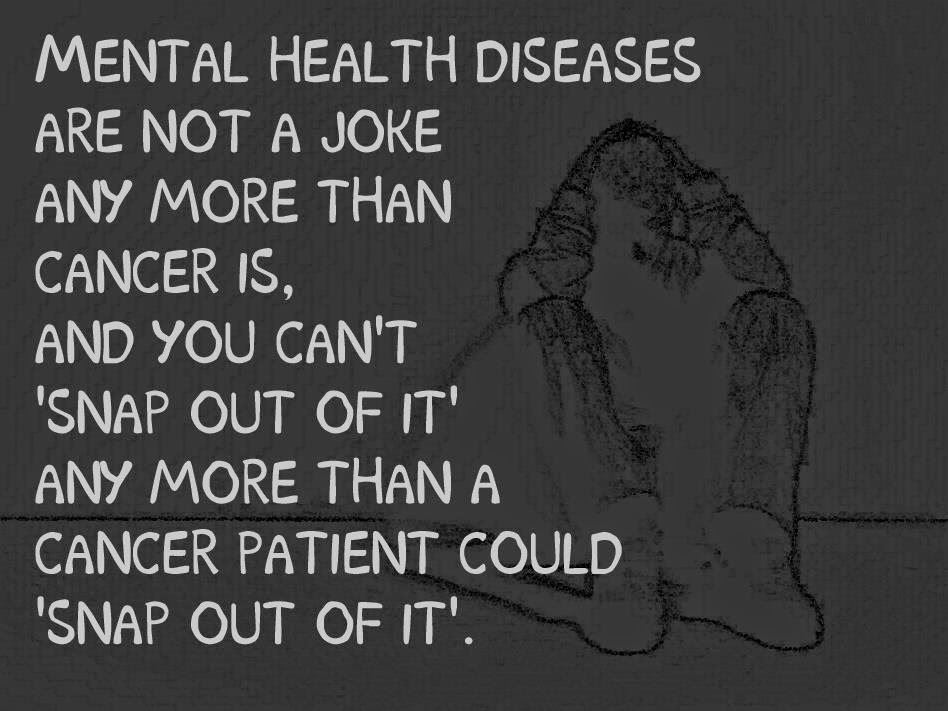 I am obviously a Humanist. Which means I am human. Which means that yes, I have struggled and considered suicide. Not very seriously – but I think we all, at some point, think about it.  I remember when I was in high school and things were difficult – I forget why – and I thought about doing things to hurt myself.  I didn’t because those thoughts scared me. My response was to get out among people so my brain wouldn't have time to think the thoughts it was thinking.

As I have been reading comments on Robin Williams’ suicide, I have realized that we all have a very personal relationship with the subject of suicide. It’s a topic that is of great interest to pretty much everyone. There is a reason why Hamlet is one of Shakespeare’s most popular plays.  It’s about suicide. Our personal interest in the topic, because, who hasn't considered it at some point, is the reason why it’s so hard to develop a moral response to the topic.

On the one hand – death is death. We are all going to die, why does it matter how or when?  And isn't it nobler to decide for yourself when and how?  This is the argument made for physician assisted dying. We all know we are going to be there one day. So, it’s personal.

For most of us, we distinguish between dying on your own terms at the end of your life, and the suicide of an otherwise healthy person as a result of depression or other mental health issue. And we make this distinction because suicides are not a private decision that affects you and you alone. Suicide is a social act that encourages other suicides. All deaths affect the people who knew you and the manner of death matters to those other people and impacts them. For example, the suicide of a parent triples the likelihood of a child committing suicide. Suicide of an otherwise healthy person isn't the same as an assisted medical death done to decrease the suffering of an already impending death. Suicide has far ranging negative social impacts that make it immoral.

I think the problem we have in determining whether suicide is a moral choice or not is in the assumption it is a choice.  And, as a Humanist, I feel very strongly that people do have a right to choose. When someone is considering suicide – they are presumed to be making a choice: to be or not to be.  Why choose to leave?  Why not stay?  And it’s the assumption of choice that prevents us from really dealing with what is happening with suicide. Because for many people it isn't really a choice.

Robin Williams killed himself, but that doesn't mean he chose to. His diseased brain caused his death. It's only a choice if you have choice and brain disease is not a choice. Williams had sought out therapy just last month because he knew he was struggling.

When you write a book about happiness, suicidal people will contact you seeking help. All of the happiness writers I know have experienced this. And what I can tell you anecdotally is that ALL of the suicidal people who contact me do so because they are seeking help because they don't want to die! They feel compelled to and it scares them but they can't get their brain to stop pushing them towards it. Choosing to die is one thing. Having your brain compel you to die against your will is quite another. Robin Williams died from a fatal medical problem. Not a choice he made.

I have a very distant relationship with my brain at times. Sure it’s mine, but it also seems to want to act without me.  Depression and anxiety disorders are a lot like that. My son suffers from anxiety and it’s not something that he can control or talk himself out of. In fact, when he tries to – his brain gets really upset with him and makes it worse.  It’s like there is a part of his brain that is panicking and his conscious rational side is trying to calm it and the other side just gets hysterical.

And this reality matters. We can’t fix the problem if we don’t acknowledge the problem.  Depression is a potentially fatal medical condition. And yet, we stigmatize it to the point that people who are suffering from this medical condition, don’t seek out the professional help they really do need. We would never tell someone with cancer to snap out of it. And people with cancer would never come to me asking for philosophic advice on how to get the cancer to leave them alone.

Yet, that is exactly the advice we routinely give to depressed people and it’s the reason why people come to me asking me for help. They are hoping that if they can just get their brains to think differently, their brains will stop fixating on suicide.  And this works, but only to a point.  (See my essay – life is to be lived - http://humanisthappiness.blogspot.com/2010/09/life-is-to-be-lived.html - FYI - instead of thinking why not die – think why not live- despite it all).  Anyway – once you address your brain's immediate philosophic problem, you are still left with the underlying medical problem that has to be dealt with.

Which is why – if you are suicidal – get thee to a therapist!! If you are in the middle of a suicidal ideation episode – go to the hospital because you really are suffering from a potentially fatal medical emergency. Your first goal is to keep yourself safe and alive until it passes. Drew Pinsky at CNN mentioned this very thing last night when he was being interviewed about Robin William's death. (http://ac360.blogs.cnn.com/2014/08/12/was-robin-williams-heart-surgery-a-factor-in-his-depression/?hpt=ac_bn1)

This is also why the folks at the suicide prevention hotline encourage people who are prone to suicide ideation to develop safety plans in advance (see: http://www.suicidepreventionlifeline.org/learn/safety.aspx) The goal of a safety plan is to systematically  ensure that not only do you not have easy access to methods that can kill you (like not having guns in your house), so that during those moments when your brain is intent on compelling you to kill yourself, you don’t have the ability to do so.  The counselors at the suicide prevention hotline can help you fill out your safety plan as part of the help they give.  Call 1-800-273-TALK (8255) to speak to a counselor!

Finally – if you really do need some philosophic help to convince your brain to stay, consider Jennifer Michael Hecht’s book Stay: A History of Suicide and the Philosophies Against It

She is a Humanist and lays out the case to stay. Many people report that this book has helped their brains think differently. It doesn't get rid of the pain of depression, it just helps the brain stop thinking of suicide as a solution, which it isn't. Depression is a medical condition and requires a medical intervention!

So what is the humanist approach to suicide? Don't kill yourself. Decide to live despite it all and seek help, both philosophical and medical. You will be glad you did.
Posted by JentheHumanist