Talking to teens about dangerous relationships 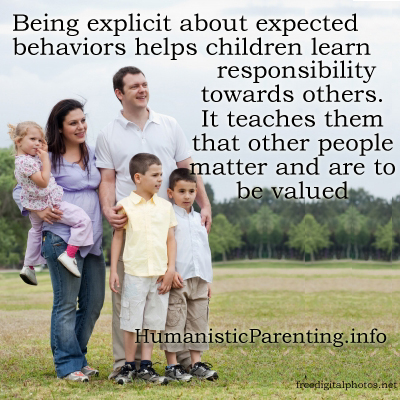 I have a book – The Humanist Approach to Happiness: Practical Wisdom. The book is used by parents to jump start important conversations with their children about ethics and decision making in everyday life.

I have a chapter called “Run for the Hills.” It occurs just after the chapter on dating and relationships and it is designed to help kids recognize people they are better off avoiding, people who are harmful for you to be around.

7 types of people to avoid:

3)     Bad Boys and Poison women – animal magnetism often hides an incredibly narcissistic personality and once you get past the initial sexual high, you realize, not only is there no there there, they are incredibly annoying and sometimes dangerous to be around. After all, if they are in the habit of having “dangerous” sex, they may very well have picked up a disease along the way.  Don’t put yourself in that situation no matter how “liberating” it may seem. Thinking before copulating is always a good idea and it doesn’t ruin the sex. And if it does, well, that tells you A LOT!

4)     Basic Maintenance. People whose lives are falling apart need compassion and help accessing resources that can help them, but the average teen can’t help someone whose life is falling apart.  Help them get help, but don’t become romantically involved.

5)     Fools Rush In – a big humongous red flag is someone who falls head over hills immediately. Someone who pushes for a full commitment right away. These are the folks who often end up being the most controlling. So while its “romantic” to be pursued the way these people pursue you, in reality, you should run for the hills in the opposite direction (note – in order for this advice to make sense, you do have to have a discussion about how average/normal relationships progress from dating to relationships and what the difference is – don’t assume kids understand the difference, they don’t)

6)     Exceeding your minutes – someone who calls, texts or checks in with you constantly or in the middle of the night when they should be sleeping, isn’t romantic. They are insecure. This is one of the tell tell markers of abusive relationships. They aren’t just thinking about you. They are worried you have forgotten them or are with someone else and they are calling to reassure themselves. That insecurity often turns violent in very short order and someone who is excessing in contacting you in EXTREMELY SCARY!

7)  Anger Management. If someone gets angry a lot (not necessarily with you, but with others and with inanimate objects and with the world in general), they aren’t deep, they have anger management problems and those problems WILL turn on you. Run for the hills.

Ok old farts – time to chime in – what sort of advice would you give a teen about dating?
Posted by JentheHumanist

Email ThisBlogThis!Share to TwitterShare to FacebookShare to Pinterest
Labels: decision making, ethics, guidance, how to talk to your child, talking to teens, talking to your child about sex