Star Wars and Visions of the Future

May the 4th be with you and with Humanists who dream big dreams through humanistic science fiction. 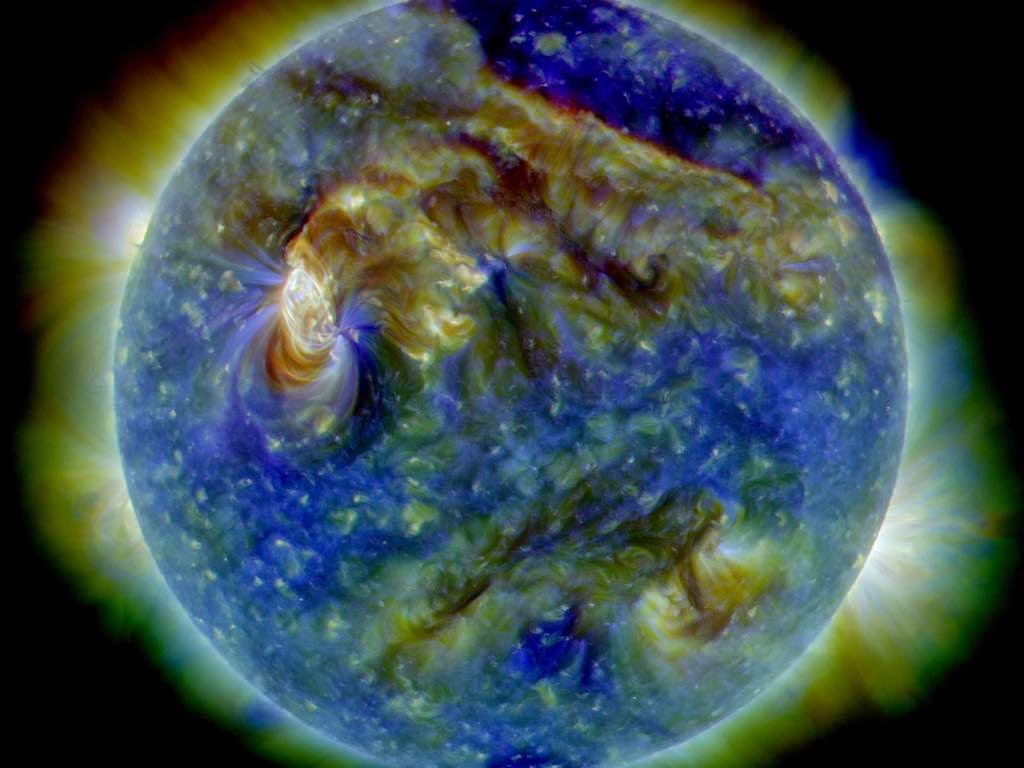 I grew up with Star Wars.  I was 11 when the first movie came out. I still love Star Wars, and yes, that includes Episode 1 (with Jar Jar). Star Wars is a morality play. There are good guys and bad guys and fighting against evil is the moral thing to do.  What’s not to like about it.

But Star Wars offered more than just simplistic morality. It also offered a vision of the future, even though the story, ironically, was set a long time ago in a galaxy far far away.

Star Wars offered a vision of intense integration.  Here was an entire galaxy of different types of “people” all mingling together. And as dangerous as the cantina is Mos Eisley was, and even though it was clear people still fought deadly fights, they also just accepted the physical and temperamental differences inherent in each species.  Their fights weren't about race, they were over things that mattered, like bounties!  And yeah, that actually is a Humanist ideal: where we don’t judge each other by our skin, but by whether any given person is a jerk or not.

Meanwhile, back on earth, we still haven’t even figured out how to have integrated schools! And more and more we seem to have turned into a militarized police state that looks more and more like the evil empire than it does the more egalitarian resistance.

What I learned about Humanism from Star Wars is that despite all our advances, the future is not going to be ideal. Unlike the vision of the future in Star Trek – where everyone was nice except the Romulans and the Klingons, in Star Wars, the battle against dogmatic authoritarianism still has to be fought and guarded against.  And that isn't a fight we can or should sit out.

I’m not talking about taking up arms, but .. to quote Humanist Manifesto II (http://americanhumanist.org/Humanism/Humanist_Manifesto_II) 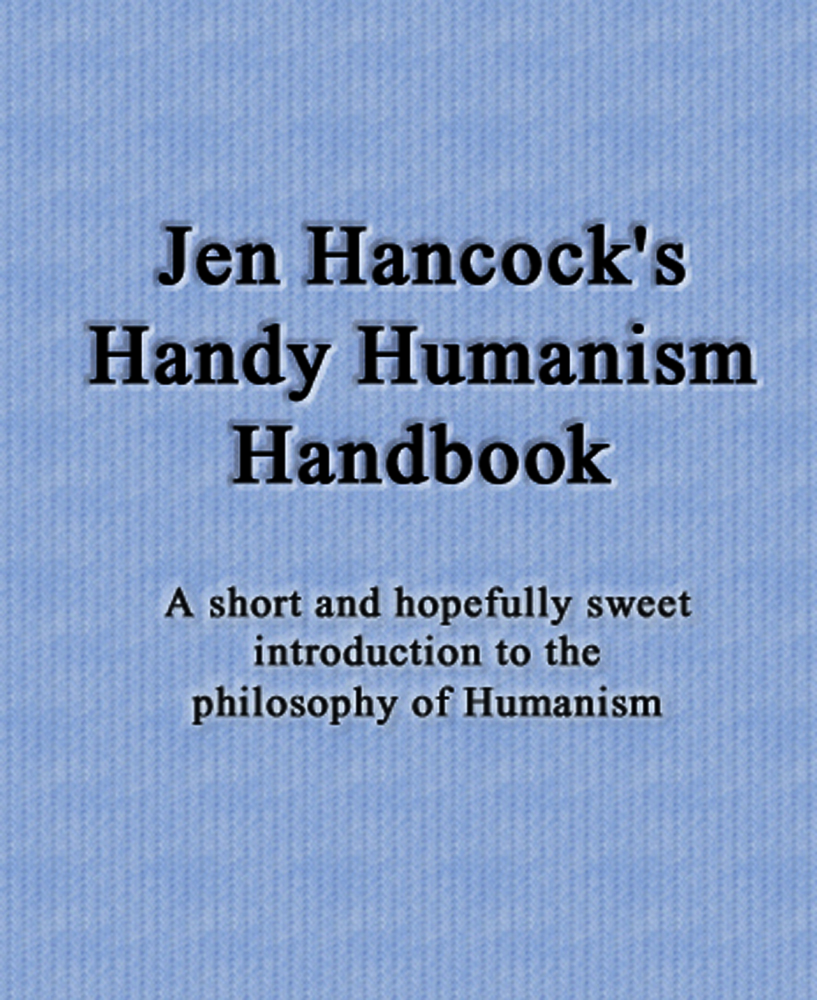 “ The true revolution is occurring and can continue in countless nonviolent adjustments. But this entails the willingness to step forward onto new and expanding plateaus. At the present juncture of history, commitment to all humankind is the highest commitment of which we are capable; it transcends the narrow allegiances of church, state, party, class, or race in moving toward a wider vision of human potentiality. What more daring a goal for humankind than for each person to become, in ideal as well as practice, a citizen of a world community.”

Email ThisBlogThis!Share to TwitterShare to FacebookShare to Pinterest
Labels: humanism, humanist vision for the future, may the 4th, star wars