Why evolution may help us be more tolerant with intolerant people of faith. 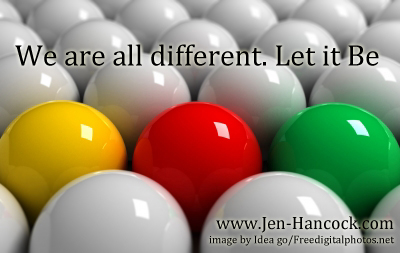 Ok – so if there is anything I am not tolerant of, its intolerance.  The problem is that there are a lot of intolerant people in the world. I think good people who do tolerate and accept diversity are in the majority – but you wouldn’t know that by how vocal and obnoxious the chronically intolerant are.

Anyway – I was asked the other day, by a militant atheist, why reason and atheism hasn’t won the day and why I spend hardly any time railing about religion. My answer was simple.

Religious people aren’t going to go away any time soon. This isn’t a matter for reason. It’s how our brains are wired. Our brains clearly evolved to see patterns and to imagine intent in other actors. I personally think that we atheists, who don’t see patterns but randomness in the universe, are mutants, outliers. Clearly we are in the minority. Perhaps evolution will favor our brains in the long run, but in our lifetime, we are stuck with the wide variety of people who are alive on planet earth with us. And those people see and experience the world in a profoundly different way from us.

And this gets me to the topic of tolerance.  Religious belief and non-belief appears to be both a product of nature and nurture.  Nature gives us our basic brain structure that makes us more or less likely to see supernatural influence in the world. And nature dictates how we culturally assign values to those basic beliefs and experiences of how the world works.

The more we accept these differences, the less we have to tolerate them because it’s not a matter of toleration; it’s a matter of acceptance.

The limit of this is when people use their beliefs to oppress other people. That should never be tolerated. Accepting that people experience the world differently doesn’t mean they have the right to oppress or kill other people. Just as we don’t tolerate people with serious anger management and/or mental illness killing or harming other people as a result of their illness, we should not tolerate people with different religious brain wirings using their religious beliefs as an excuse to hurt or harm others either.

People will experience the world the way they experience it. What we need as a society is an agreement that these differences don't give you permission to harm or oppress anyone.  This is why as a Humanist, I’m both for freedom of belief, but I don’t tolerate religious based violence or oppression. I’m not anti-religion, unless the religion is anti-human.

I accept religion.  I just don’t tolerate the oppressive forms of it.